A collaboration between c3: Center for Conscious Creativity and Vortex Immersion Media in Los Angeles and the Club of Amsterdam.

Felix B Bopp, Chairman, Club of Amsterdam
Travelling in Space and Time – a personal journey 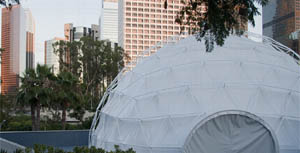 Welcome in Amsterdam – by our moderator Paul Hughes, Ten Meters of Thinking

The speakers and topics are:

Amsterdam
Felix B Bopp, Chairman, Club of Amsterdam
Travelling in Space and Time – a personal journey

Kate McCallum has over 30 years of professional experience in the the arts and entertainment industries with 20 years spent at Universal and Paramount Studios. This background, combined with a deep interest and study of human potential, consciousness research and future studies, has been her inspiration for the creation of c3 and the mission c3 seeks to accomplish. Kate holds an MA in Consciousness Studies and has been a student and practitioner of creativity, trends in the arts and media, the perennial wisdom and meditation for over 30 years. As an artist, she works as a producer and content creator in a variety of mediums.
www.consciouscreativity.org
vorteximmersion.com

Felix is founder and chairman of the Club of Amsterdam, an independent, international think-tank. He has an excellent reputation for putting together high-quality and high-visibility events – locally and internationally. He organised more than 500 events, conferences and festivals.
Felix has been a voice promoting streaming media since its early days in the mid 90s. He made himself a name as a high-profile trend watcher on a global scale with a close eye on information and communication technologies [ICT] and the music & entertainment industry. His wide scope of interests leads him to develop a range of outstanding products in multimedia & publishing.

His roots are in music and the music industry. He is an accomplished composer of theatre, ballet and film music and also had a successful career as a performer.
www.clubofamsterdam.com

Jack Gallagher studied dance in New York at the Alvin Ailey American Dance Center. In New York he started his career in 1990 with the Nikolais Dance Theater (USA). While in N.Y. he danced with Tere O’Connor and ISO Dance while studying and performing with Zvi Gottheiner. Since moving to the Netherlands in 1995, Jack has performed with Krisztina de Chatel (NL) Amanda Miller (Germany) and been a long time member of the Anouk van Dijk dancecompany (NL). Gallagher is currently performing in the international sensation “Trust” by Falk Richter and Anouk van Dijk. Since 2009, “Trust” has become part of the repertoire playing regularly in Berlin and been regularly invited to Festival de Otoño in Madrid, Festival TransAmeriques, Montreal, Avignon Festival, Perth International Arts Festival, Australia.

In 2002, Mr. Gallagher formed an ad hoc interdisciplinary dance company under the name Bodies Anonymous. Under the motto of Pure Dance / Non-Fiction, he formulates new principles for dance and performances for the theatre and on location. Bodies Anonymous has been supported by National and Local Dutch Funding bodies per project, has appeared in The Hague’s CaDance Festival in 1999, 2004 and 2010 and performs regularly in Amsterdam. Since its humble beginnings, Bodies Anonymous has toured to Germany, Belgium, Russia, Turkey, Australia and Israel.

Jack is a dance researcher and a former fellow at Danslab in The Hague, and was a guest artist at International Choreographic Arts Center Amsterdam investigating both the Performative Speech Act Theory and the Actor Network Theory in dance performance. Jack is a founding organizer of The Network Choreography & Related Art, an advocacy group for Free Lance Performance based Choreographers.

Jack gives lectures in a variety of settings and events where dance and body, leadership and wellness intersect.
www.bodiesanonymous.nl

Paul Hughes left the rolling green hills of his native Ireland, shortly after completing his studies in Visual Communication, and arrived in the distinctive flat planes of the Netherlands, where he has worked in the creative industries since the mid-90’s.

Having successful led a number of creative companies, including Design Machine in New York and Lava Design in Amsterdam, which was awarded the European Design Agency of the Year in 2010, he now spends his time engaging with change makers to help organizations embrace design thinking to create adaptive strategies. He does this through a unique visual/verbal experience where he will draw on ten meters of paper as he speaks – he calls this ‘10 Meters of Thinking’. 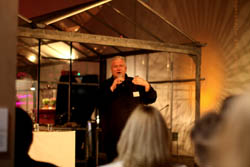 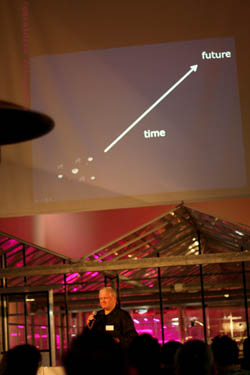 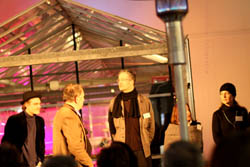 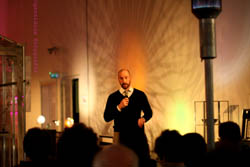 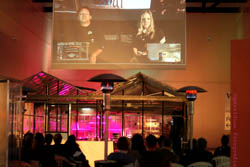 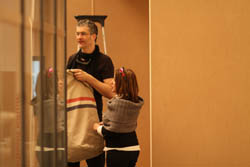 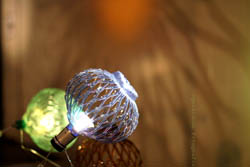 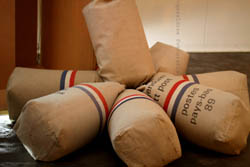 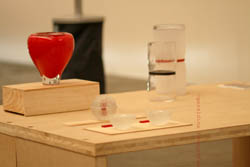 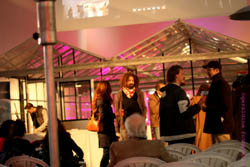 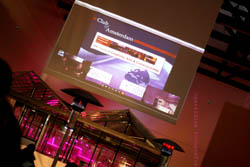 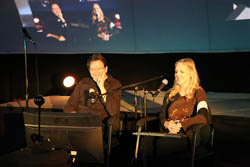 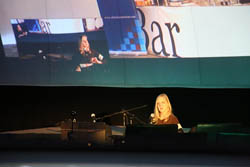 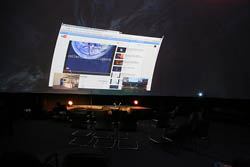 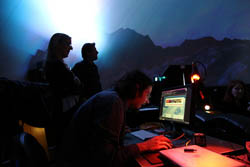 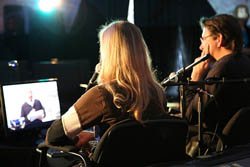 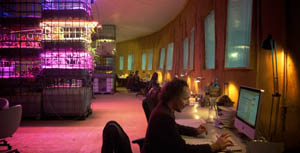 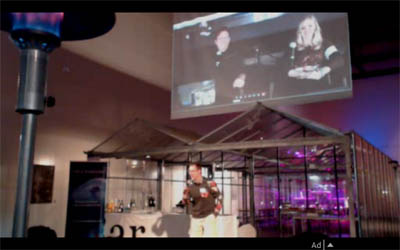 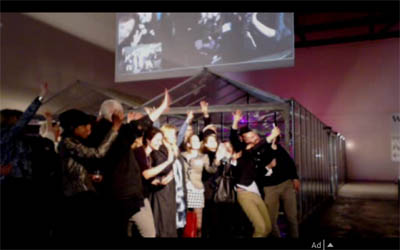