The COVID19 virus exposes not only the fragility of an economic system that cannot go on hold for even a fews months, the inadequacy of governance tools and the lack of faith of people in their leaders, but foremost it exposes the lack of fundamental trust of citizens all over the world in that what they paradoxically have in their hands most of the time: the smartphone. 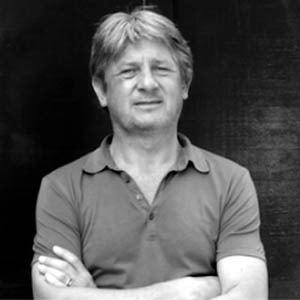