The Cassandra Syndrome, nobody likes a party pooper.

Cognitive biases and what to do about them. The art of usable foresight.

“The trouble with our times is that the future is not what it used to be.”
Paul Valery, French poet

The Future of the Future is an examination of the various future vision
as portrayed by futurists, academics and scenario thinkers.

Many futurists who try to earn a living telling stories about the future
quickly learn that a happy end sells much better than a tale of
troubles. Because of this the scenario’s futurists tend to publicly talk
about tend to be wondrous tales of the Startrek/Jetsons world were our
problems have been solved by technology and sensible policies based on
rational thinking.

Telling these tales, and support them with a lot of research data is a
genuinely good way to help non specialists think beyond the usual
limitation of their profession. But there is a danger in the fact that
many futurists need to ‘sell’ their stories may very well be influencing
their objectivity.

Just as is it easy to tell a very positive story about the future it is
easy to spin a vision were thing end very badly for humanity. Threats
from global warming to peakoil to overpopulation to future wars
involving biological, nuclear or perhaps even nano-weapons could be
quite real. Our more advanced knowledge about the world makes the
original seven biblical plagues seem almost provincial.

Cassadra was cursed by the Greek gods with the combination of accurate
foresight and the fact that no-one would ever believe here visions of
the future. Today is no different. Most people don’t like to hear bad
news about their own future let alone pay for hearing it. Acting today
to prevent ‘possible’ big problems tomorrow as a society is even harder.
This leads to $20 million movie budgets for a movie about meteor-impact
while the global annual budget for preventing actual meteor impacts is
only $1 million per year.

Can we find better methods for forecasting? And will we want to listen
to those forecasts and act on them? This are serious challenges and we
need more brains involved in solving it. May we count on you brain?
Concept: Arjen Kamphuis

Anders Sandberg, James Martin Research Fellow, Future of Humanity Institute, Oxford University
Cognitive biases and what to do about them. The art of usable foresight. 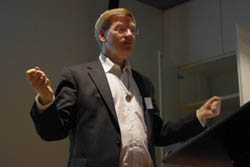 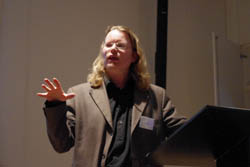 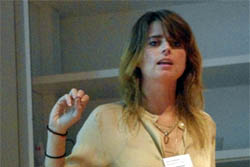 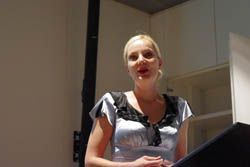 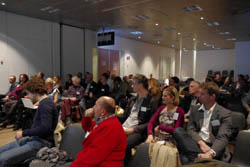 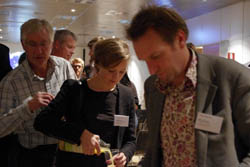 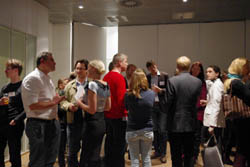 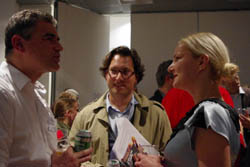 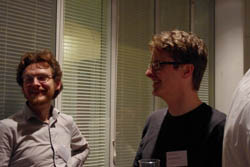 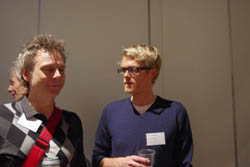 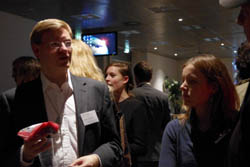 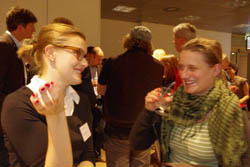 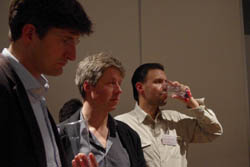 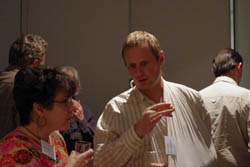 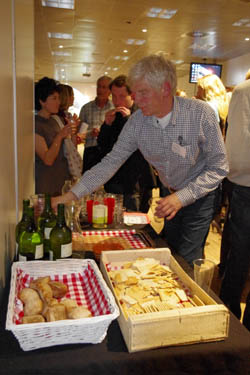 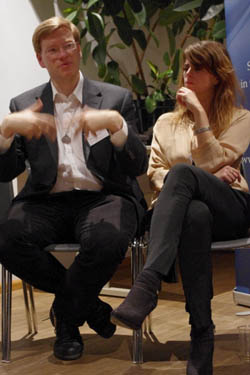 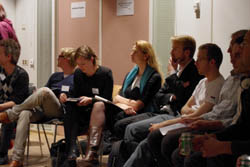 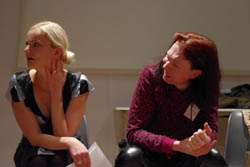