CERN is the European Organization for Nuclear Research near Geneva, Switzerland, and famous for its particle accelerators, such as the Large Hadron Collider. 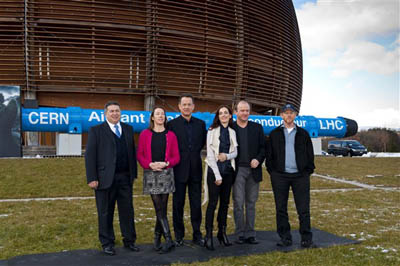 CERN – the European Organization for Nuclear Research is the bravest global scientific endeavour of all time. With such a multi-faceted project it can be difficult to grasp its massive impact on human life. Einstein’s legacy compels us to drive ever further to push the boundaries of our knowledge. As a young kid Einstein dreamed of surfing on a light wave. This dream – now transformed – is still the motivation of many scientists from the CERN community. The fascinating relationship between our daily environment and the fundamental level of particles is a seductive one.

CERN also has strong political backing. The almost 4 billion euro Large Hadron Collider (LHC) is a manifestation of political support for a scientific obsession: looking for God’s particle, the Higgs particle. With CERN we are at the limits of our reality, our imagination and our knowledge.

Some even fear the possibility of a Godlike backlash.
Walking through this immense installation where super high technology meets meticulous craftsmanship you can almost feel a sense of mysticism.

The awesome and nearly unprecedented scale and impact of this project raise many questions. In dialogue with Dr. Sergio Bertolucci, Director for Research and Computing of CERN we will dive into the nature of CERN.

We will touch the scientific aspects. Does God play dice? Is CERN bringing us closer to a greater understanding of the universe?

Is this open collaborative science a new paradigm for science in general?
The societal aspects are also huge. The Internet was a spin off of CERN practices, will the GRID change our ways of collaborating and our means of organising?
The political elements are also clear: Is there a unifying power in the practice of CERN and can this have an impact on our political mentality?

A former Pisa scholar, Sergio Bertolucci has worked at DESY, Fermilab and Frascati. He was a member of the group that founded Fermilab’s CDF experiment and has been involved in the design, construction and running of the CDF detector.

Bertolucci has been technical coordinator of the team responsible for the design and construction of the KLOE detector at the DAFNE storage ring at the Frascati National Laboratories (LNF). He was appointed head of the LNF accelerator division and the DAFNE project, becoming Director in 2002.

Before taking over the Directorate for Research at CERN, Bertolucci was already chairing the LHC committee and was a member of DESY’s physics research committee. He was also vice-president and a member of the Board of the Italian National Institute of Nuclear Physics (INFN).
www.cern.ch

Humberto Schwab is owner of Humberto Schwab Filosofia SL. He studied physics and philosophy at the University of Amsterdam and was for years teaching at Montessori Schools, Rietveld Art academy and Hoogeschool of Amsterdam. He was the frontrunner in innovating secondary education with a complete new philosophy curriculum. He designed a new method and wrote 6 books for this method. Her also designed a complete new format of teacher training and executed this training.

As an innovation philosopher working in Spain and Holland, he is involved in innovation processes in education, cross media, business and ngo’s. He developed the eurolab method, which is a value and philosophy based futurelab. Students from different universities participate in these labs, mostly situated in Spain. The students work in a think tank simulation and produce real advices for governments or business.

The lab formula is used for companies to reflect on their philosophy or to redesign their philosophy regarding the future roads. Business is always related to ethical values because needs of persons are related to values. The Socratic dialogue is a strong contextual method to foster collaborative brainstorms. Humberto Schwab designs new tools for innovation and reflections together with several other philosophers and trainers.

He also participates in several innovationlabs with i.e. Mediaguild and other organisations.

His main goal is getting individuals and groups into the collective thinking mood, using philosophy as the treasure of strong ideas and concepts.

He is active in creating an optimistic approach of the European challenge.
www.humbertoschwab.net

Videos: the future of CERN 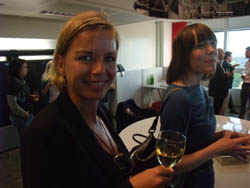 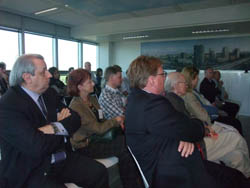 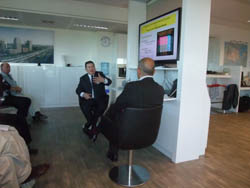 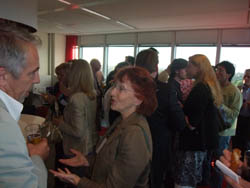 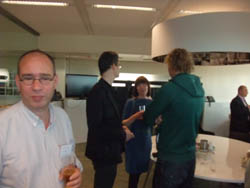 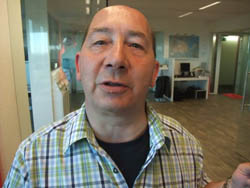 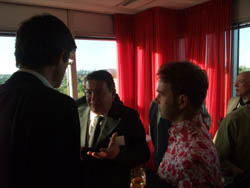 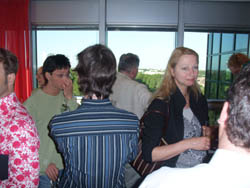 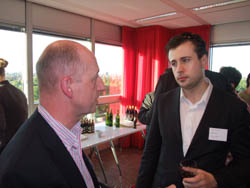 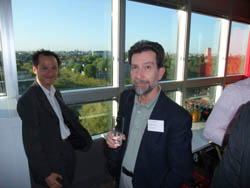 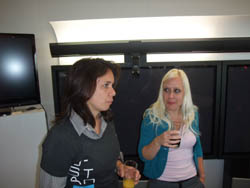 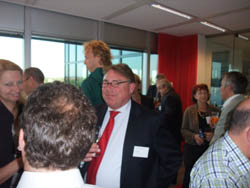 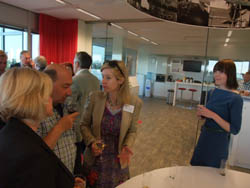 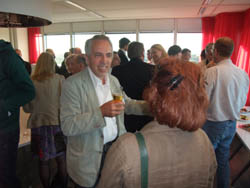 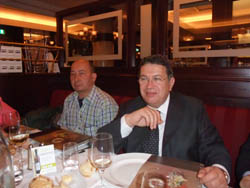 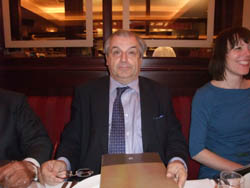 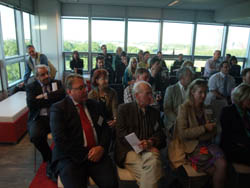 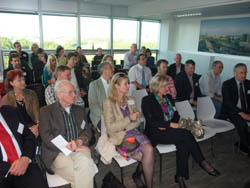 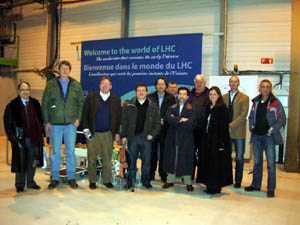 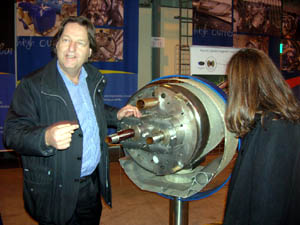 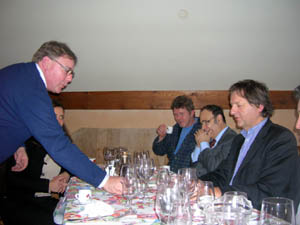 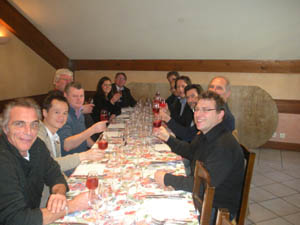 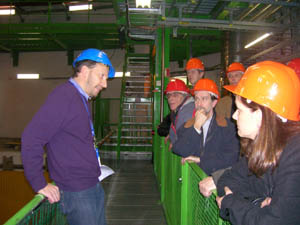 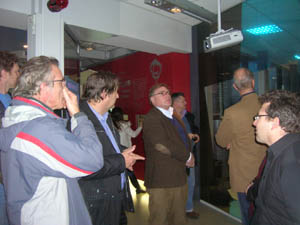 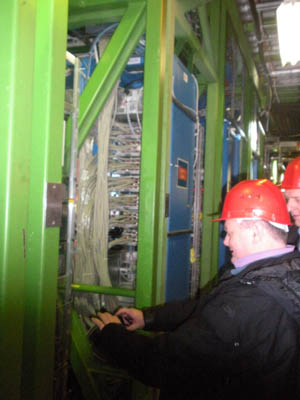 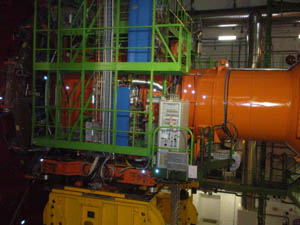 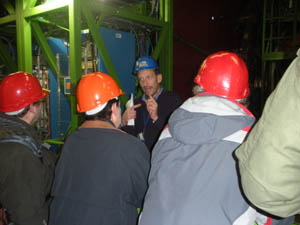 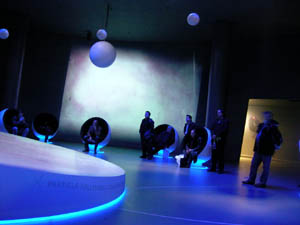 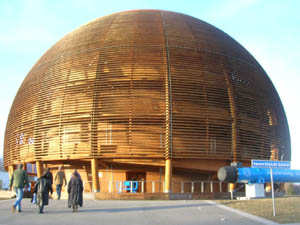