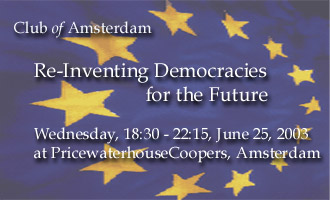 Part I: Keynotes by

A few Remarks on the Swiss «Model», presentation by Thomas Held (ppt, 1,566KB)

“You Cannot Put a Quart into a Pint Pot“, presentation by Saskia J Stuiveling (ppt, 172KB)

Democracy as we know it is in crisis. The average citizen votes only every few years, usually with a negligible influence on the electoral outcome. Young people are particularly estranged from the electoral process. Surveys and studies continue to show that people are disillusioned and feel unaffected by government. The lines of communication between peoples and their governments are too weak, policy-makers lack reflexiveness and the cost of participation in the policy process seem altogether too large. In addition, many important policy decisions are now made at the EU level, by policy-makers in Brussels.

When prolific citizen involvement is vital to a healthy democracy, new means of strengthening the lines of communication and engaging people in politics and government must be found.

What can we learn from the Swiss model of direct deliberative democracy? Does Switzerland hold the key to future democracies that are really by, for and of the people? And what about the future role of the (visual) media? Mass media such as television and newspapers are said to constitute the backbone of modern democracy. They provide an indispensable communication channel for the democratic process. However, intense economic competition seem to be the driving forces behind the media’s production of stories that appeal to people’s emotions. Their preferred topics include danger, crime, and disaster. This makes the audience perceive the world as more dangerous than it actually is, and this influences the democratic process strongly in the direction of authoritarianism and intolerance. The fact that these mechanisms are unchecked by democratic control can be considered a fundamental problem to our political system.

At the same time, the diffusion of the Internet into many households would suggest a dramatic political revolution: a driving force for change in all forms of political communication. The Internet provides the electorate with a voice, an active way to participate in the political process. People feel more connected when they are able to send dialogue as well as receive it. Will this re-engage citizens in the political process? The Internet’s structure allows for a diversity of views and exchange of information that is impossible in any other communications medium. Can our political system cope with this changing environment? What does this mean for national and local government? Will national parliaments become obsolete? 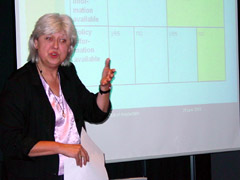 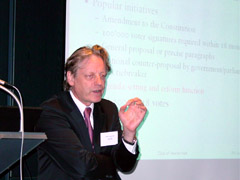 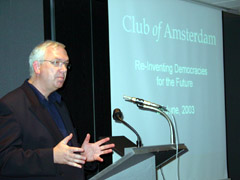 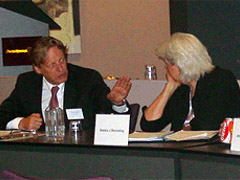 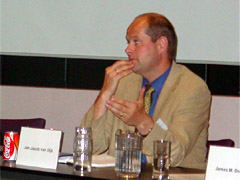 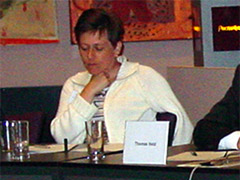 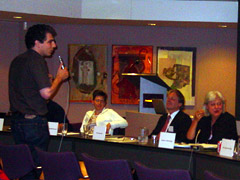 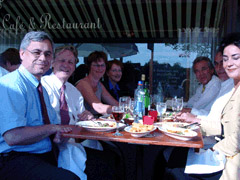 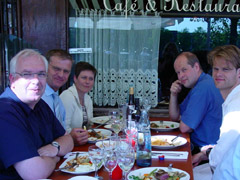 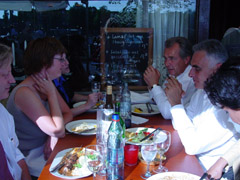 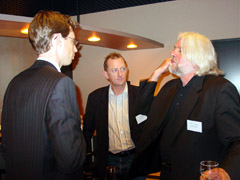 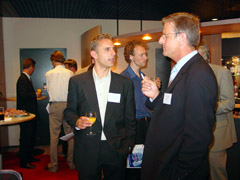 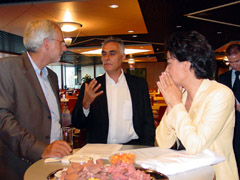 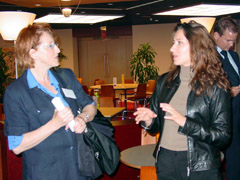 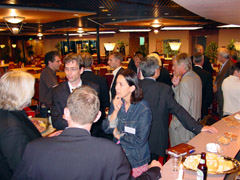 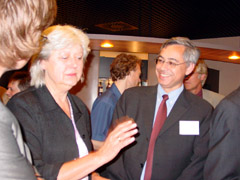 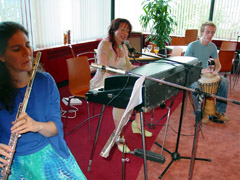